The air freight industry is one of those few industries which were responsible for keeping our society functional during the peak of the pandemic. Transportation of cargoes across air is one of the fastest and most efficient modes of moving an item from point A to point B but we also have to consider the significant environmental challenges posed by the airline industry as a whole. The growth of international trade and transportation and the increased use of air freight also have a downside- viz. air pollution by the emission of greenhouse gases. In today’s post, we are going to talk about the aviation industry’s contribution to climate change and also discuss the steps being taken by the airline industry to reduce air pollution.

How the aviation industry is responsible for climate change: 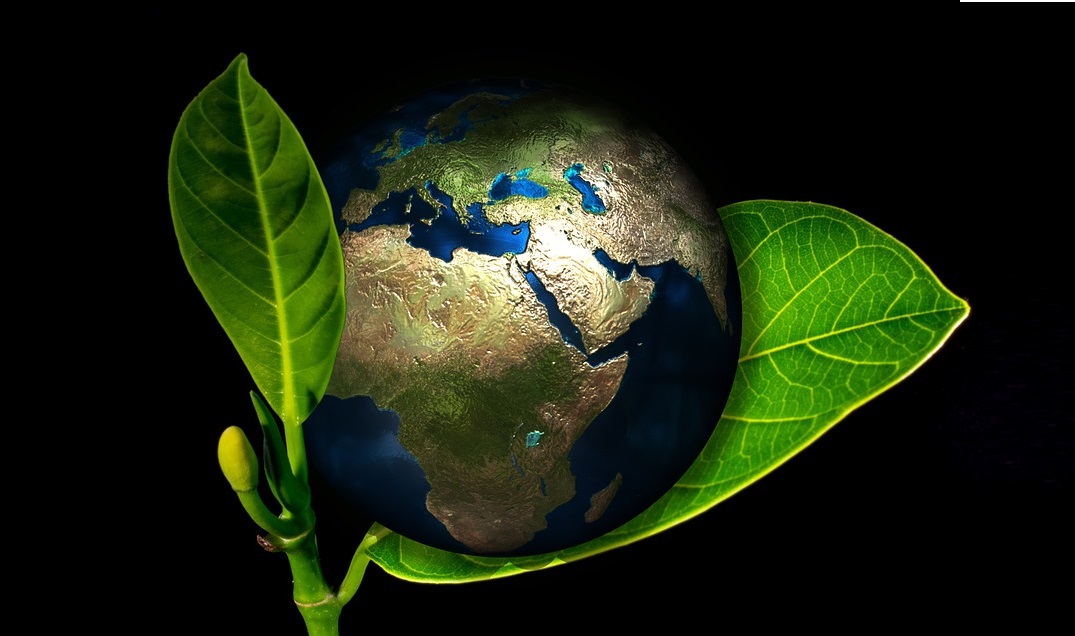 Steps being taken by the aviation industry to reduce C02 emissions

The international market-based measure was taken up in 2016 by various countries of the International Civil Aviation Organization to reduce the total C02 emissions of international flights operating within the member countries from 2021- 2035. The provisions in the CORSIA (Carbon Offsetting and Reduction Scheme for International Aviation) have made an evaluation mandatory in every three years so as to meet the objectives of the Paris climate accord. The proper implementation of CORSIA will be a giant step towards curbing the pollution created by the airline industry and prevent almost 2.5 billion tons of carbon dioxide emissions within the next 15 years.

Although in the last decade the energy efficiency of the planes has improved considerably, this trend is missing in the USA since 2012. This is why the USA should implement a new Co2 standard adopted by ICAO, reinforce this standard, and apply it to both their domestic as well as international flights. Back in 2016, the EPA or Environmental Protection Agency published a finding regarding the greenhouse gas emission of the industry and have also come up with a carbon dioxide emissions standard for planes.

The aviation industry is presently emphasizing the use of various alternative fuels (such as biofuels) in the future to reduce its environmental impact. Additionally, some airlines are also making use of more energy efficient aircrafts, implementing new technologies for more cost-efficient flight paths that would lead to fewer delays, and investing in carbon emissions offsets both inside and outside the industry.

Creation of the Supply Chains for the Covid-19 Vaccine
5 tips to consider when moving OOG cargo
World Environment Day 2021: How the transportation and logistics industry can play a role to protect...