CQR Ahmedabad has been riding on a wave of success after being named 2nd ‘Best Consolidator of the Year’ (Export) in Western India by the Container Corporation of India (a government of India enterprise). 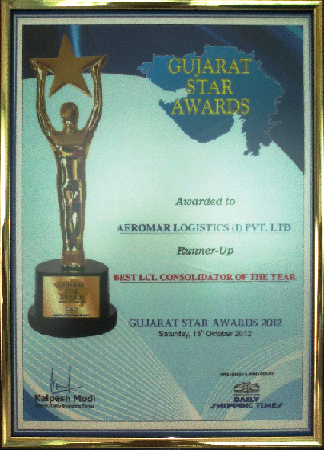 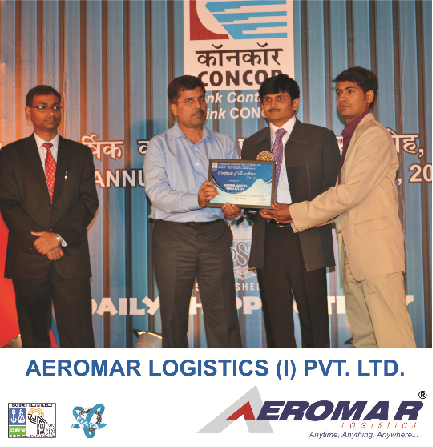 The CQR Ahmedabad team were awarded this accolade thanks to their high number of shipments and clients, the significant value added to the business over the previous year and last but not least their professionalism.

But AEROMAR’s success doesn’t stop there! They were also shortlisted for the STAR Award for ‘Best Consolidator of the Year’ and although they were just pipped to the top place, it is still a tremendous achievement for the team. The parameters of the STAR Award differ from other awards as its criteria are based wholly on ‘Excellence,’ and all nominees are nominated because of their continued efforts in excellence and creativity.

These successes are helping AEROMAR to consolidate its position as one of the big players in the logistics industry and long may this success continue!